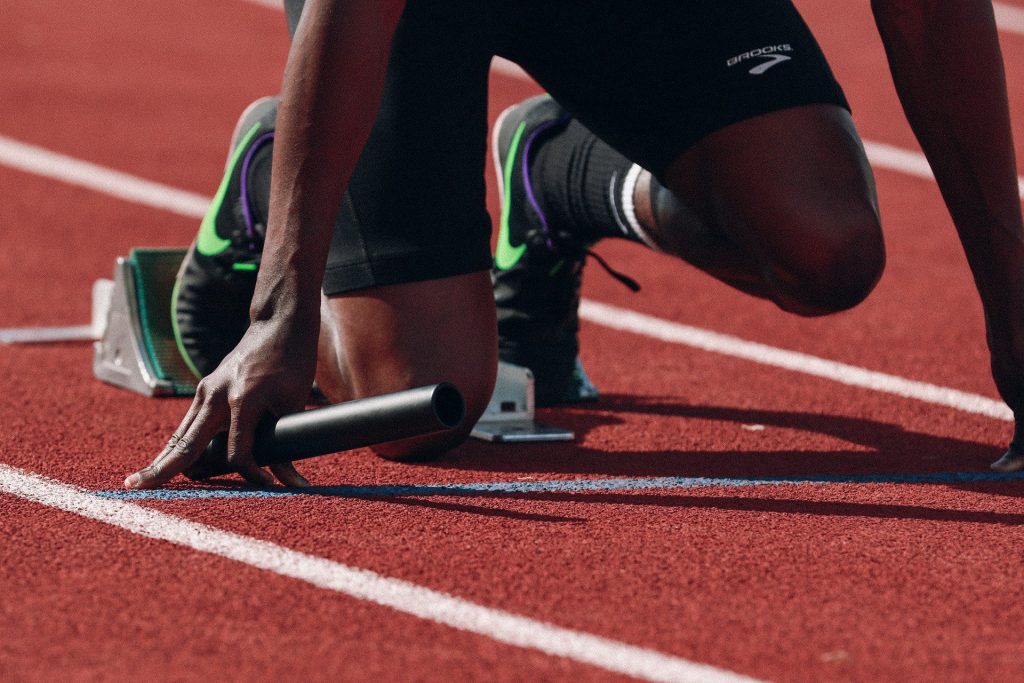 Although sprinting and running use the same muscle groups and
are essentially the same thing, there are some key differences.
Sprinting, as mentioned before, involves athletes moving as fast
as they can for the whole sprint in an anaerobic environment,
making it much more intense than running. From a metabolic
standpoint, that means you’re using glycogen rather than oxygen
for your muscles, which wears you out a lot faster than a well paced run.
Running, on the other hand, is slower and less intense than
sprinting, so events are much longer and require aerobic fitness.
Running competitions include the 5k (3.1 miles), the 10k (6.2
miles), half-marathons (13.1 miles), and full marathons (26.2
miles). Running uses oxygen to keep you going, so you can
maintain your pace for longer, which is why you have to run for
at least 10 minutes for it to be considered exercise

Origin of Sprinting
Sprinting dates back farther than any other competitive sport. In
fact, it was the first type of athletic competition that was ever
recorded. The earliest record came from the original Olympic
Games in 776 B.C. Some experts believe that sprinting may have
been the only competition at the very first Olympics. At that time,
the race was one stade in length, which is about 200 meters.

Modern Olympics
When the modern Olympics were created in 1896, they included
two sprinting events: 100 meters and 400 meters. Then, in 1900,
the 200-meter dash was added. Relay races were included
starting in 1912 with the 4 x 100 race and the 4 x 400 race. At
that time, only men were allowed to compete in the Olympics,
but when women were included in 1928, sprinting events were on
the list.Simple Speed Secrets

Benefits of Sprinting
There are many benefits to sprinting. It can increase your
maximum heart rate and capacity to exercise. Sprinting also
burns a large amount of calories in a short amount of time and
can boost your metabolism, making it a great way to lose weight
and transform your body composition without needing to spend
hours on a treadmill. Some people use sprinting as part of a
weight-training program because it uses a big group of muscles
all at once and helps to strengthen them. 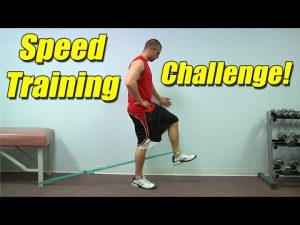 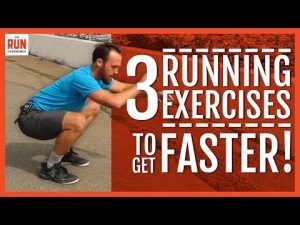 3 Running Exercises to Get Faster!